Chania is situated on the northwest seafront of Crete and it’s the second biggest city of the island, with around 60.000 residents. For many who visited Crete, Chania is a city second to none in beauty.

Locals are proud of their place for a reason. It's one of the few cities that managed to preserve their history and character.

The ancient minoan settlement of Kidonia, the Byzantine Walls, Venetian mansions, Turkish mosques and Greek Renaissance archrivals, create a mesmerizing puzzle, alluring you in every step you take in the city of Chania.

Ancient minoan ruins, discovered near the Old port, reveal the fact that the city has been inhabited from the Neolithic era. The minoan settlement, known as Kydonia was an important economic and administrative center of Western Crete.

After the decline of the minoan civilization, the Doreans populated the city (around 1100BC) until 69BC when Romans captured Kydonia and ruled for the next four centuries.

The Venetian era (1204-1645) marks the golden years of Chania (La Canea) during which the city flourished in trade, arts and culture. Along with the Venetians, many educated refugees from Constantinoupolis found shelter in Chania, forging a very creative cultural mixture.

In 1645 the city was seized by the Ottomans. The Ottomans designated Chania as the capital of Crete instead of Heraklion. Many mosques and public baths (hamams) were built during that time, still preserved excellently. From 1898 when the Cretan State was formed until 1971 Chania remained Crete’s capital city.

It’s very difficult to get bored in Chania. There’s so much to do and explore that many people wish they had planned a longer stay. Once you start wandering through the narrow streets and picturesque alleys you will lose yourself in the beauty and elegance discovered in every turn. This might be a small café or an aristocratic mansion, or a gorgeous view above the Old Port, or a well hidden restaurant full of gastronomic treasures.

The last decade Chania has shown amazing progress in tourism products and services but at no cost over the history and character of the city. Everything is set together in harmony and fit perfectly with the architectural/cultural environment.  You will find a ton of beautiful cafes and a lot of restaurants to taste local cuisine and wines. Nightlife is in some parts of the city vivid where bars and night clubs offer entertainment till the sunrise.

In more detail, some of the main attractions and must things to do in Chania are the following:

Moreover staying in Chania is an ‘vantage’ point sort of speak, as you can visit some of the most famous place in Crete island, such as:

(Note: it’s not recommended to visit Balos beach by car due to the bad road conditions)

You can easily visit all these places using a car from SunRise Car Rentals. So don’t hesitate, book your car and start organizing your trip to the most popular part of Crete. 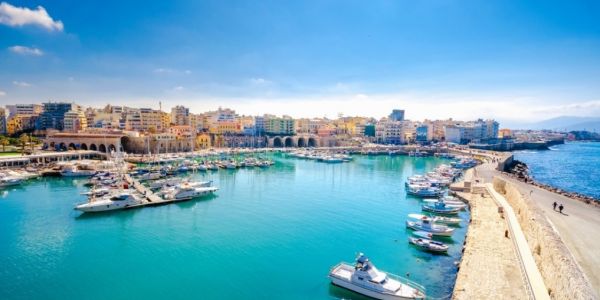 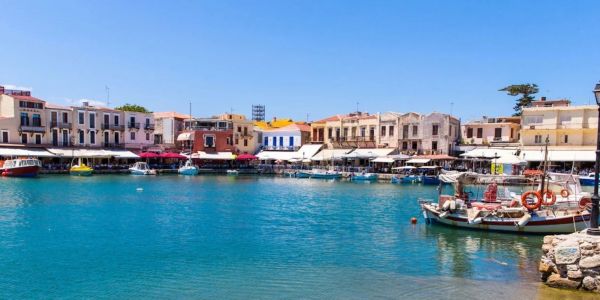