The beautiful city of Rethymno lies on the north coast of the island. It’s located between the cities of Chania and Heraklion. It’s the capital of the prefecture with almost 30.000 inhabitants.

The most picturesque part of the city is the Old Town. The visitor can wander for hours through colorful alleys, with buildings dating from the Venetian rule mixed with remains from the Byzantine, Roman and Ottoman era. The most popular places of interest in the Old Town are:

Built in 1590 by the Venetians was used to protect the city from pirate raids. It’s located on a hill called Palaiokastro (Old Castle) . Unfortunately few of the buildings are well preserved , the Ibrahim Can Mosque along with the thick walls of the castle and some cisterns. Still it’s a very enjoyable walk and the view of the city from above ,especially at night, makes this visit a must.

It’s opposite the east gate of the Fortezza castle. The exhibits uncover the continuous historical changes of the prefecture from the Neolithic era until the Roman period. There

you can see findings from caves, settlements and cemeteries of the Minoan civilization. Also items from the Archaic , Classical and Hellenistic period found in the excavations of important ancient cities, are presented in the museum .

An aristocratic building of the 16th century that was used by the wealthy Venetians as a place to spend their free time. It’s located at the corner of Arkadiou Str. and Paleologou Str.

It was the Venetians that first realized the great strategic importance of this port. From the 1300 that was only able to accommodate small ships, till recently in the 20th century numerous attempts to increase its capacity have been made.

It’s the largest surviving mosque in Rethymno. Initially it was known as Santa Maria’s church , built by the Venetians. Later it was converted into a mosque from the Turks.

Today it’s used as a music conservatory. The three cupolas that top the mosque, the doorframe and the minaret that stands next to the mosque are some of the elements that make this visit worthwhile.

A.Rimondi built it in 1626 on the foundations of the older one to provide drinkable water to pubic.

Other places of interest: Try also not to miss Saint Fransisco’s church, Kara Mousa Pasa Mosque, Veli Pasa Mosque, Porta Guora and the Municipal Garden. We’re sure that if you walk around the Old Town , you’ll find these places and lots of other small and beautiful spots that are scattered around.

Rethymno is a city that can manage every of your needs. The variety of hotels, restaurants, bars, cafes and shops is wide and you can find anything you want. From luxury hotels to cheap apartments/rent a room , world cuisine restaurants to local tastes places, intense night life in the bars around the harbor to quite nights around the taverns and bars of the Old Port. 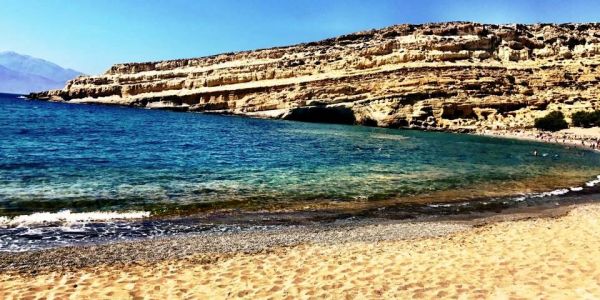 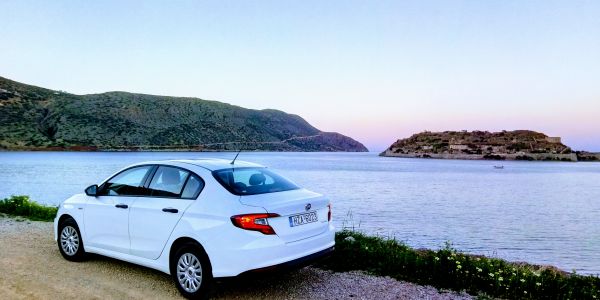